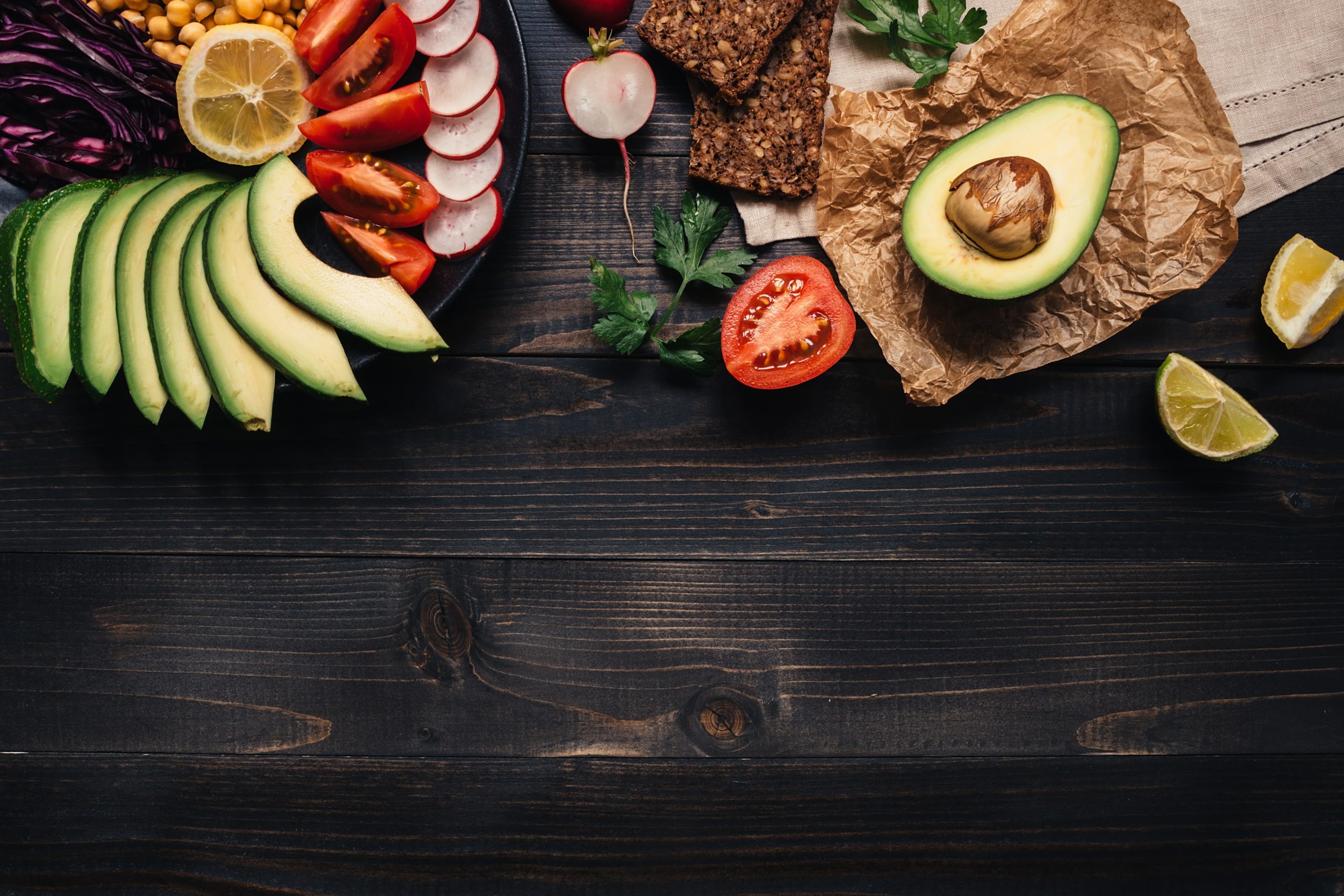 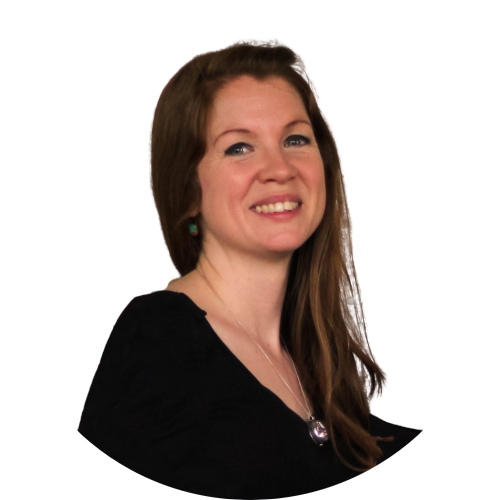 At ProVeg, Jessika directs the ProVeg Grants Program where she works to expand vegan advocacy efforts worldwide through strategic capacity-building efforts. Jessika’s niche lies in coordinating global projects, quantitative program evaluations, and guiding philanthropic and grantmaking support. Her notable experience includes NGO management, international grantmaking, biostatistics, and Asian street animal welfare. She sits on the Board of Directors of Umano, A Just World, and Out to Pasture Animal Sanctuary, and is a member of Grantmakers for Effective Organizations and multiple advisory boards. She holds an MS in Biostatistics, an MPA in Nonprofit Management and Program Evaluation, and a BS in Biology. 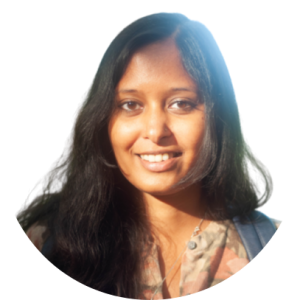 Meghana is the Grants Program Coordinator and has previously worked as a marine biologist, animal rights advocate, social justice community organiser, administrator and event manager with diverse international and local grassroots experience.  Her extensive travel and experiences working in and with peers from numerous countries and cultures gives Meghana a huge advantage with dealing with people from around the world and with global issues, with a lens of decolonisation, intersectionality and transformative justice.  She holds a MSc in Marine Biology, a Graduate Diploma in Marine Biology and a BSc in Biological Sciences with a focus on Microbiology. 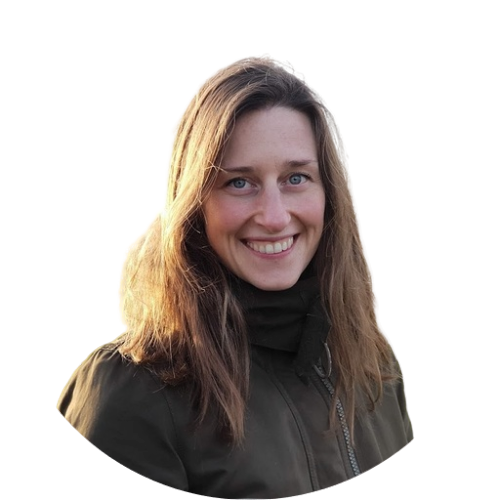 Melanie is the ProVeg Grants Program Intervention Specialist and supports groups worldwide by providing diet-change intervention expert knowledge through training webinars, 1-on-1 consultation sessions, strategy group sessions, and campaign best practice guides. She’s been working for many years in the vegan movement and has expertise in campaign management, grants, data collection, and institutional outreach. She has a Masters in clinical psychology. 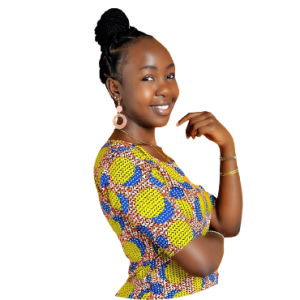 Aurelia is the ProVeg Grants Program Freelance Africa Regional Coordinator. She brings an experience of more than 3 years in vegan advocacy in the African region and is particularly interested in exploring how local African cultures and a plant-based lifestyle can interwine. She is also the founder of Vegan Hub Eastern Africa, a platform that aims to bring awareness of a vegan diet to the general public of Eastern Africa.

The ProVeg Grants Program utilizes a network of advisors with regional and intervention expertise to support our grantmaking efforts. 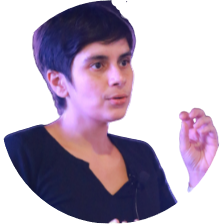 Varda Mehrotra, cofounder of A Just World and former Executive Director of FIAPO, gives form to her passion for wanting to create a world that is kind and accepting of animals through an organised animal protection network. Drawing strength from her history of serving activists and organisations in Scotland and India, she has experience leading one of the largest animal movement-building organisations in the world, and the largest plant-based advocacy network in India. Under her guidance, the only Declaration of the Rights of the Elephants was drafted, every day animal issues are being investigated and flagged to the authorities, and policies are being challenged and enforced. 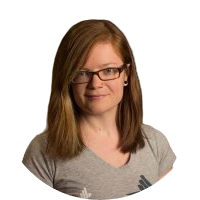 Jo Anderson is the Research Director at Faunalytics, as well as co-leader of the RECAP (Research to End Consumption of Animal Products) researcher collective and Adjunct Research Professor at Carleton University (Ottawa, Canada). Prior to joining Faunalytics, she worked in academia and government, studying topics that included self-esteem, judgment and decision-making, and employee retention. She started at Faunalytics in 2016 as a volunteer and became the research director in 2017, bringing over a decade of social science experience to her role. Jo has a PhD in social psychology from the University of Waterloo and completed a two-year postdoctoral fellowship at Cornell University. 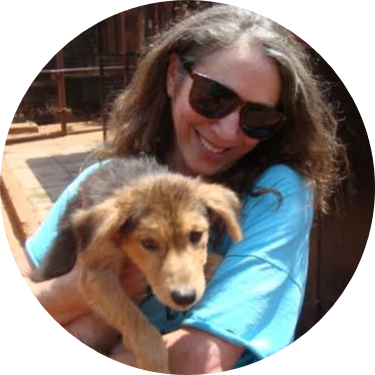 Karen Menczer is the Founder and Executive Director of Animal-Kind International, an organization that raises funds and supplies for, and visibility of animal welfare organizations in Africa, Latin America, the Caribbean, and Eastern Europe. Karen has worked in international biodiversity conservation since 1991, and for over 40 years, has been active in animal welfare in the US and overseas. Karen has lived in Uganda, Botswana, Jamaica, Ghana, Namibia, Cayman Islands, and Ecuador, and over her career, she has worked in over 50 countries. 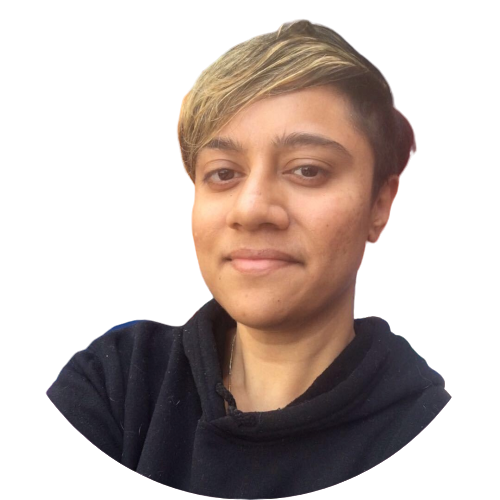 Eve is the founder of Plant-Based Consulting China and its advocacy platform, Vegans of Shanghai, where she leads China-based campaigns in both corporate engagement and public outreach. Eve has dedicated her life to spread the message of veganism to as many people as possible, since she believes that veganism is the single biggest way to protect our planet. She is based in Shanghai, China.

Rachel is the cofounder of Vegan Society of Kenya and Nairobi Feline Sanctuary. She was instrumental in launching Nairobi’s first vegan community and formal plant-based advocacy work where she introduced plant-based meal days and chef training in children’s homes. She is currently completing a Master’s degree examining the health effects of vegan diets in Kenya. 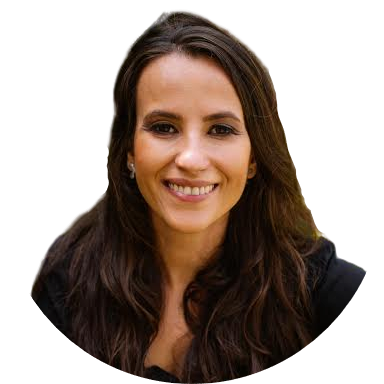 Carolina has 18 years of experience in research, investigation, strategic planning, mobilization, communication, and movement building. She has worked in over 30 different countries as an investigative journalist for several leading NGOs. She is a graduate of Unicamp in Brazil in economics and has a master’s degree in International Journalism from City University, London. In September 2017, Carolina founded the NGO Sinergia Animal. 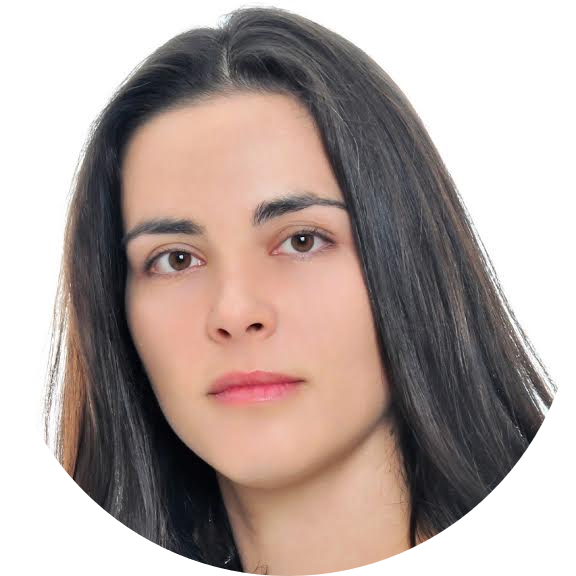 Fernanda is a Food Policy Director at Sinergia Animal, an international animal protection organization working in the Global South to reduce the consumption of animal products by promoting more compassionate and healthy diets. Previously, she worked for Humane Society International in Brazil as a Corporate Policy and Program Manager and Food Policy Manager. For the last one, worked on implementing meat reduction programs in institutions. She also holds a doctorate focused on Animal Welfare from the University of Sao Paulo. 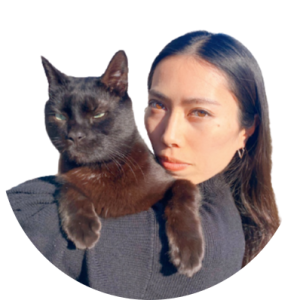 Elly is a co-founder and Director of Animal Alliance Asia – an advocate training organisation dedicated to empowering animal justice activists across Asia. Born in Japan and based in the UK, Elly is passionate about building a more inclusive, culturally relevant and effective movement across Asia.
Through AAA, she launched Animal Advocacy Conference Asia, the first conference by and for animal justice activists in Asia. Prior to founding AAA, Elly worked for 10 years in filmmaking and media, and applied this experience to become one of the first Japanese language educational content providers for vegan advocates in Japan.

The ProVeg Grants Program is a safespace and upholds a whistleblower protection policy. We are committed to uphold and foster an inclusive, equitable, and safe environment for all our stakeholders, including non-human animals. This includes providing an environment free from harassment, bullying, and discrimination related to race, gender identity, species, religion, sex, age, national origin, ability, marital status, parental status, pregnancy, sexual orientation, or other. We are committed to fostering an environment that is anti-speciesist, and do not support the exploitation of non-human animals. All grant recipients and accelerator participants are expected to uphold these same policies.

The ProVeg Grants Program is possible only thanks to generous donor support. If you would like to join our efforts in expanding diet-change work across the world, you may reach Jessika Ava, Grants Program Director, at [email protected]

Our Grants and Accelerators